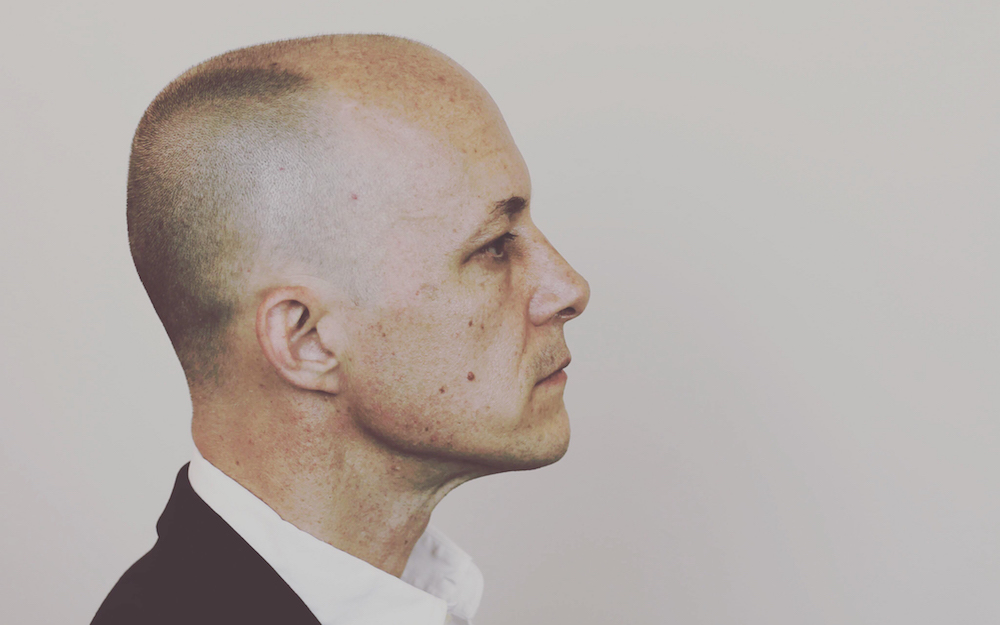 Anthony Barilla is a musician, writer, and performance artist based in Houston, Texas. He has written music for theaters around the U.S., radio program like This American Life, and many bands. He has co-written and produced numerous albums, EPs and singles as half of Dutch/American songwriting duo Merel & Tony. His original monologues include Songs from the Post Office (2022), and in 2017 he was named “Best Sound Designer” by the Houston Press. He is the executive director of Musiqa, a contemporary chamber music collective, a founder and performer in Houston’s A.S.S., Houston’s most famous accordion cover band, and half of Bosnian/American rock duo Disko Komitet. In 2022 he was the plaintiff in a case against the city of Houston that resulted in the striking down of the city’s restrictive busking ordinance on First Amendment grounds.

Anthony Barilla has been awarded residencies at the MacDowell Colony and the Brown Foundation Fellows Program at the Dora Maar House. His work has been supported by the Swiss Cultural Programme in the Western Balkans, the MAP Fund, the Houston Arts Alliance, and others. In Houston he spent a decade working with Infernal Bridegroom Productions, a theater company widely respected for its challenging ensemble work, where he collaborated with artists like Lisa D’Amour, Suzan-Lori Parks, and Daniel Johnston, among many others. During his tenure as IBP’s artistic director, the theater won substantial critical praise, including being named “Best Experimental Theater” (Houston Chronicle, 2004) and “Best Original Show, Production, and Performance Space” (Houston Press, 2005). He helped found the committee that eventually led to the building of the Midtown Arts & Theater Center Houston. His poetry has been published in the Flyway Journal of Writing and Environment, R2: The Rice Review and Defunkt Magazine.